What is biological diversity?

Biological diversity–or biodiversity for short–refers to the variety of life forms found in a habitat or ecosystem as measured on a global scale. When scientists talk about diversity, they are generally most concerned with the passing on of genes that enable a species to survive. Biodiversity is a useful and necessary concept to understand when attempting to teach about human impact on the environment.

As a species, humans are responsible for most environmental degradation on Earth. In fact, some consider us to be in the geological age known as the Anthropocene, or the age of humans. Polluted oceans, species extinction, and climate change provide evidence for the argument that humans a greater (detrimental) effect now than at any other moment in Earth’s history.

Why does biological diversity matter?

Because humans rely on natural resources for our own survival, we have a vested interest in protecting these resources. Biodiversity is a factor in resilient ecosystems. A thriving ecosystem has complex relationships between plants, animals, microbes, etc., so the quantity and heterogeneity of these living organisms signal the strength of an ecosystem.

Photo by Anton Atanasov on Pexels.com 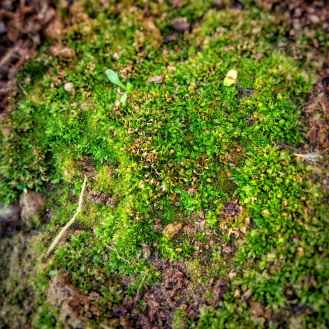 Photo by Anuj Singh on Pexels.com

Photo by Tom Swinnen on Pexels.com

Take soil, for example. So often when digging in the dirt, kids will announce: “I found a worm.” Often, the inclination is to celebrate the humble worm as an important indicator of soil health. However, I like to take it a step further and ask questions like, “If you found one worm, how many pill bugs, beetles, and millipedes do you think there are?” My intent is not to discredit the worm for its role, but to acknowledge that, worms are not the only creatures that break down organic matter so nutrients are available for the plants we eat.

School gardens are ideal places for creating a model of biodiversity and teaching children how to notice the variety of relationships in an ecosystem.

This site uses Akismet to reduce spam. Learn how your comment data is processed.

The Magic of Fire : Traditional Foodways

A Jeanne in the Kitchen

I have created this site to help people have fun in the kitchen. I write about enjoying life both in and out of my kitchen. Life is short! Make the most of it and enjoy!

Inspirational Quotes To Motivate Your Life